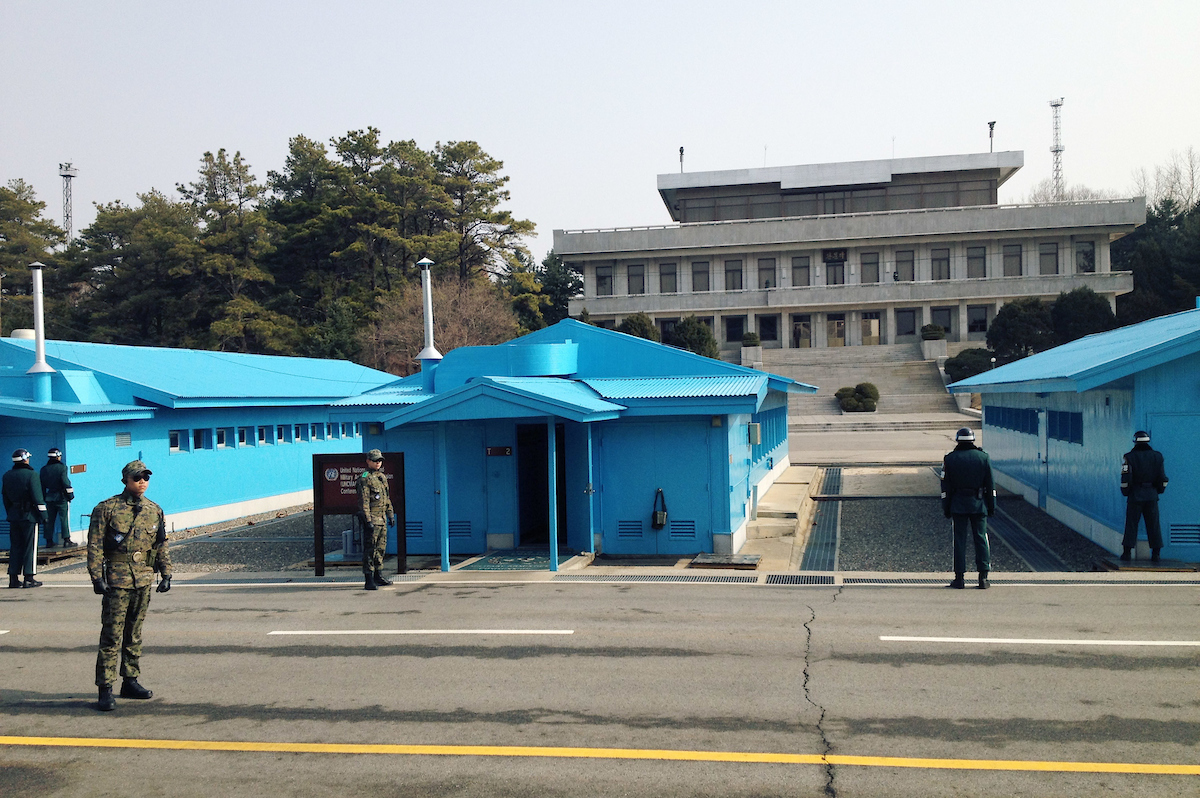 Korea is a country with rich history and one of my favorite countries in Asia to visit because of its unique culture and the warmth of its people. I have visited the Demilitarized Zone (DMZ) and Joint Security Area (JSA) several times over the past 10 years. It’s a popular tourist destination and has an extreme waiver that participants must sign to visit the area. The waiver says that the government cannot guarantee the safety of visitors from hostile acts and not to make any gestures toward the North Korean soldiers at the border.

For many in South Korea, President Trump’s recent historic meeting with Kim Jong Un in Singapore last week was seen as an opportunity instead of a failure. In a Gallup survey, more than 1,000 people two days after the summit, two-thirds of the population said they think the Kim/Trump meeting was a success. Only one in 10 thought it a failure.

My hope is that these two countries can be united in the future with peace and families can be reunited through a peaceful negotiation process over time.

In this article:North Korea, South Korea